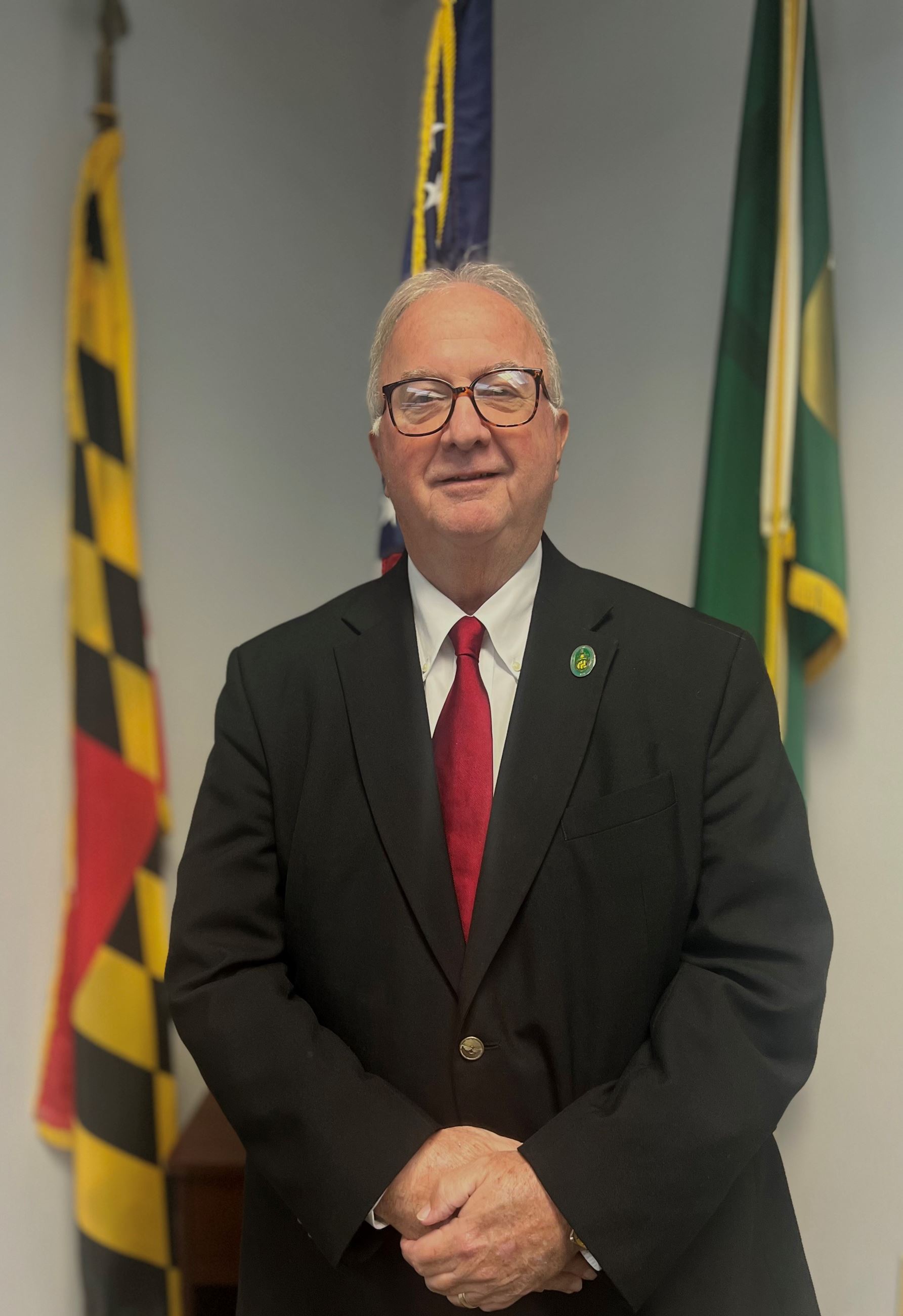 Mr. Porter was elected to the Board of County Commissioners in 2010 and reelected in 2018 and 2022. Currently Mr. Porter serves as Vice President of the Board.  He previously served as President in 2018, and as Vice President in 2011 and 2014. He is also the Commissioners’ representative on the Board of the Length of Service Award Program (LOSAP), the Board of Directors of the Mid-Shore Regional Council, and the Social Services Advisory Board. During his term, Mr. Porter has championed increased health care access for Caroline County residents. He served in a leadership role on the Caroline Health Task Force and led the development of a historic agreement with Shore Regional Health System to improve health outcomes in the County.


Mr. Porter has served as a Councilman and Mayor of the Town of Denton. His past civic engagements include service on the Boards of Trustees of the Caroline County Public Library, Provident State Bank Advisory Board of Trustees, Caroline County Country Club Board of Directors, and many others. Mr. Porter has also served as coach and mentor to Caroline County youth for many years. He has been very active coaching little and senior league baseball and soccer, and continues to support those organizations in any way possible. Mr. Porter is past president and life member of the Denton Volunteer Fire Company. Since joining the Company in 1981, he has held most administrative positions and remains an avid supporter of the volunteer fire service in Caroline County.

Mr. Porter was born in Greensboro, Maryland and has resided in Caroline County his entire life. A 1970 graduate of North Caroline High School, he received an Associate of Arts degree from Chesapeake College and continued studies at Salisbury University. Mr. Porter currently resides in Denton, Maryland with his wife Barbara. They have two sons, Matthew and Jeffrey, and three grandchildren, Noah, Evelyn, and Charlotte.

Mr. Porter states, “my goal is to serve the citizens of Caroline County in an honest, effective manner which will allow us all to enjoy our wonderful county. In good economic times or bad, the Commissioners are the stewards of taxpayer’s money and we must strive to spend it in ways that effectively benefit our citizens.”